William Spratling and the History of Taxco Silver

Only a few outside of the jewelry collecting world have heard of Taxco, let alone know about the rich silver history that decorates the beautiful city. Taxco de Alarcón, most commonly referred to as Taxco, is a small town located 106 miles southwest of Mexico City. The name comes from the Nahuatl term meaning “place of the ballgame,” which ominously refers to a morbid Aztec game involving rings and skulls.

The native Mesoamerican’s Taxco was about 6 miles south of the current Taxco. The governor of the Aztecs resided and oversaw the collection of tributes from the seven districts. But, Spanish conquistador Hernán Cortés decided his Taxco would be north, where silver was abundant. 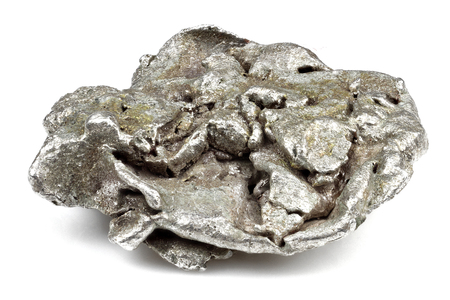 The Spanish began mining the large silver lodes in the 1530s and work the diggings until the Mexican Independence of 1821. For 100-years, the sleepy town and mines were relatively unknown to the world until an American named William Spratling moved to Taxco in 1929 to write.

Spratling was an assistant professor of architecture at Tulane University, a well-established Mesoamerican studies department. From 1926-1929, William spent his summers lecturing on colonial architecture in Mexico City and toured the country in his free time. 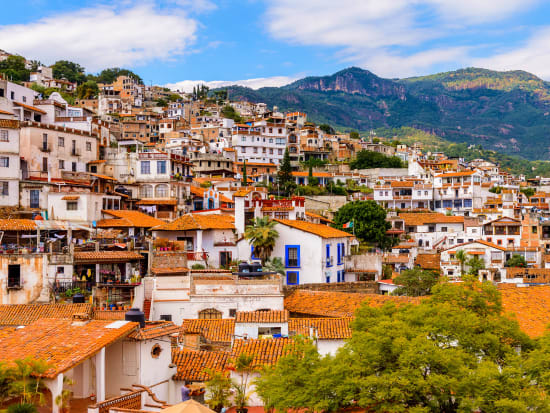 Spratling eventually settled in Taxco and wrote a novel titled Little Mexico. When the book sales failed to meet expectations, William was encouraged by the US ambassador to Mexico to create silver jewelry to sell on the thriving tourist market.

In 1931, Spratling hired two local Plateros, or silversmiths, to teach him the trade techniques. Soon after this, he began crafting his first pieces at his kitchen table with silver from coins. 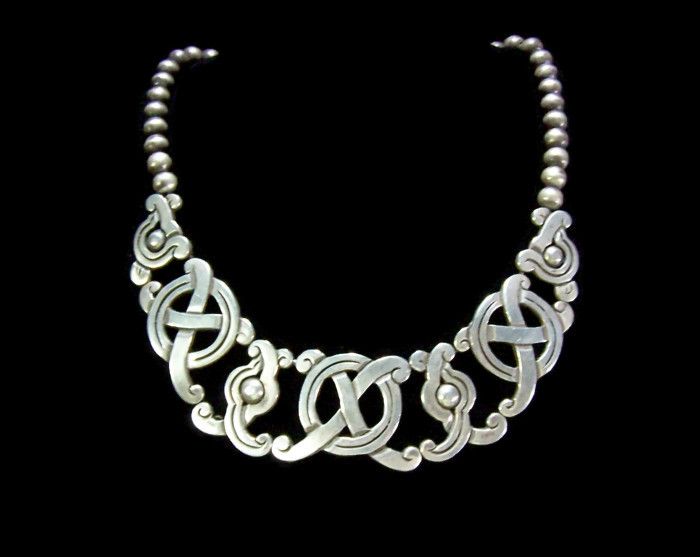 As luck would have it, that same year, a brand new highway from Mexico City to Acapulco was completed, linking the tiny town of Taxco to the capital city. Tourists flocked to the quaint village, and Spratling’s jewelry exploded in popularity. 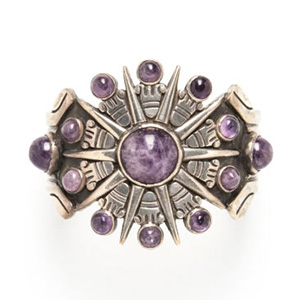 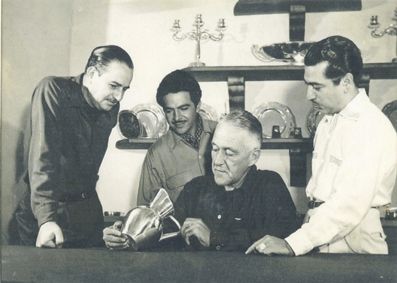 Artemio Navarette and Alfonso Mondragon were the first Plateros hired by Spratling, and shortly after, helped him establish his apprenticeship program. The first apprentices were the Castillo brothers, who learned English by day and hung around the shop to observe the silversmiths.

Other young men stepped forward to learn the trade, and the program took off. Notable apprentices who went on to form shops of their own are Antonio Pineda, Margot de Taxco, and Hector Aguilar. 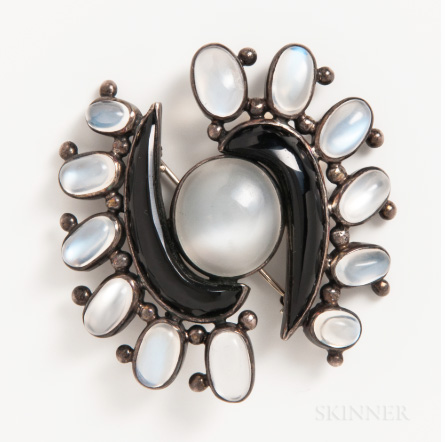 During World War II, European import and export of fine and luxury goods ground to a halt. As a result, American high-end stores and chains had to find products elsewhere. Taxco silver became highly fashionable, and many of the period’s celebrities were fond of vacationing in Taxco’s colonial charm. As the father of the modern Mexican jewelry movement, William produced jewelry until his untimely death in 1967. Spratling’s enduring legacy will no doubt linger in the hills of Taxco that glisten with silver and in the hands of the Plateros that still work today.

Want to join the discussion?
Feel free to contribute!

5 Things to Know When Engagement Ring Shopping
Scroll to top
[]